We have previously brought you a number of applications that can be used for creating, viewing and editing PowerPoint Presentations on Android, (such as CloudOn, Appafolio and PowerPoint Reader app). However, backing up important files such as your presentations, videos, text documents, apps and other types of files is extremely important, as one can easily end up wiping out essential data due to a single wrong tap. Furthermore, one might lose data when rooting an Android device or tinkering with customization options. Some system optimization applications can also delete important data and one might only realize it after the cleanup is complete. truBackup is an Android backup app which lets you backup data by scheduling encrypted backups with cloud support.

NANDROID is one of the most widely used backup mechanisms for Android. While NANDROID saves a copy of the phone, it does not let users store separate copies of a category of items. In other words, you cannot specifically backup or restore specific items only such as your photos, SMS, etc. Unlike NANDROID, truBackup allows backing up only the type of files you wish to backup, such as your SMS, contacts, Android apps, your media files and the like.

truBackup creates incremental backups and also allows scheduling your backup . The main screen of this app provides options to Backup and Restore files, as well as to Schedule Backups. At first run, the app asks about where you wish to save the files.

Other than being able to backup documents to your internal or external storage, this app can be used to save files right to your Dropbox account. The backup creation process is also quick and restoration of your data takes just a few quick taps.

This app works with Android devices running version 2.2 or above. 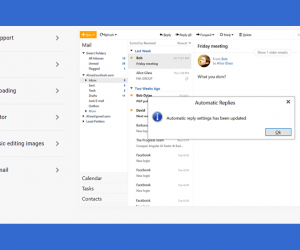 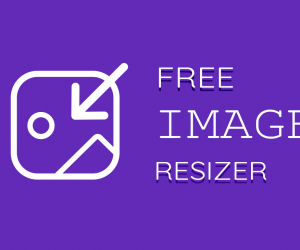