A combination of maps and animations in a presentation can play an important role in keeping it interesting on one hand and in engaging the viewer on the other. With this in mind we have covered reviews of various PowerPoint Map Templates. Global Popup PowerPoint Template is another outstanding map template that offers a lot of exciting options such as animations, editable map clipart, SmartArt Graphics, etc.

This PowerPoint Template presents an amazing animation of people popping up on a flat world map. This animation can come in handy during presentations such as the ones where there is a need to display a growing or a reducing trend in population rate, presentations that focus on market behavior, as well as the presentations that are used to depict employee related issues in a given organization.

The objects in the template are extremely flexible and can easily be edited thus; the user is able to customize the slides conveniently.

This template also offers an impressive range of clipart images to help enhance the quality of the presentation. Thus, images such as pins, stick figure clipart, globes and a flat world map can easily be found here. It’s also important to note that this template is available for PowerPoint, as well as Keynote. The template can be used with the following applications and versions:

The screenshot shown below displays the Global Popup Animation being played in Windows Media player. Once downloaded, the video version of the animation can be used for a number of purposes, such as for e-marketing videos, on a website or for other professional/personal projects. It must be noted that The Global Popup Video Animation can be downloaded in the following formats: 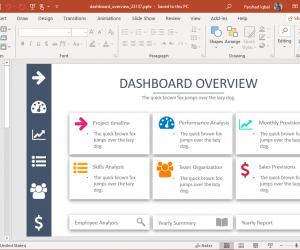 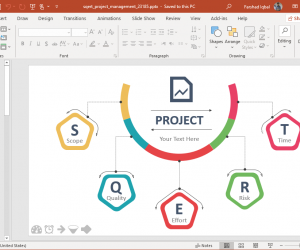 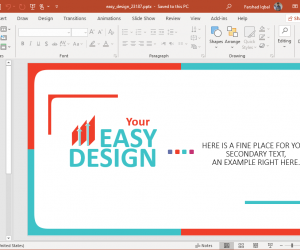 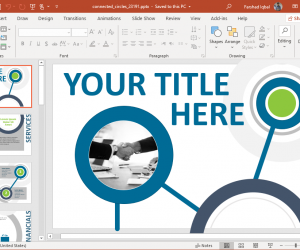