Modern designs have made website layouts more interesting. But it’s not just websites but a variety of other platforms, such as mobile and desktop apps and operating systems which are making use of the so called ‘Modern design’.

The term ‘modern’ is used by many platforms, it was not only the name for the formerly known ‘Metro UI’ by Microsoft but the design concept is also being mimicked for mobile apps and even PowerPoint presentations. While the Modern UI  (Metro) is a design language, Modern design is also a term used for responsive and minimalist layouts which make good use of screen real-estate. The Animated Push Design PowerPoint Template is a Modern design template with animations. 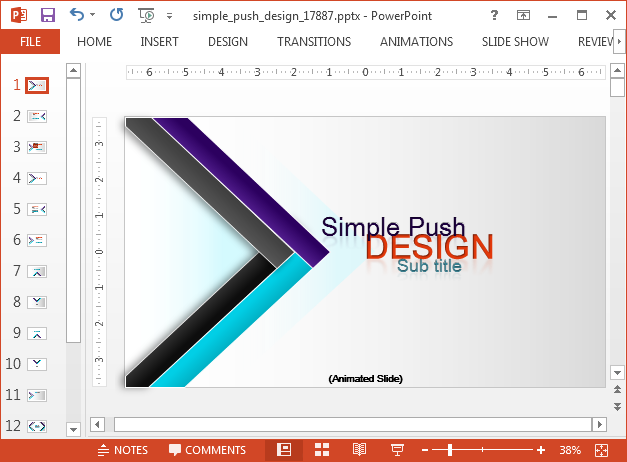 There are a number of Free Modern Design PowerPoint Templates and also Windows apps like Presentation Next which enable making Modern design presentations, the utility of this animated template is that it provides a readymade slide deck with animations that elegantly push content before the audience in a systematic manner. 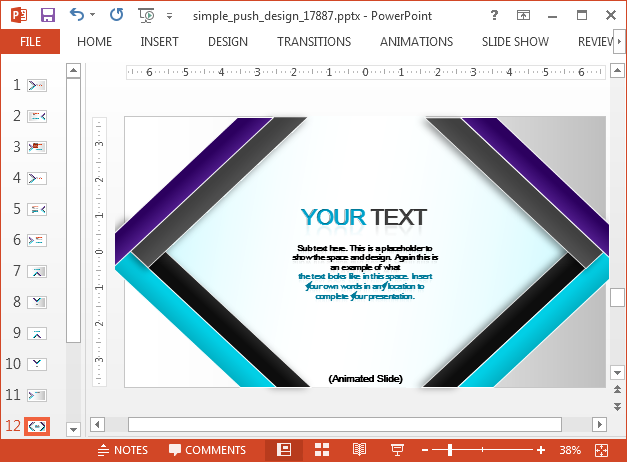 There are various animated and static layouts in the template, with arrow animations which reveal each part of the content upon mouse-click. You can fill-in the text boxes to insert your text and create a number of slide types such as picture slides, bulleted lists, chart slides and more. 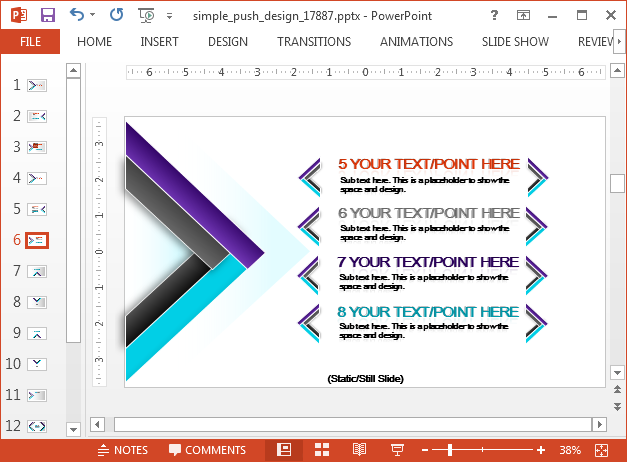 The template has a minimalist design, with good use of white space. On top of that the arrows add some color and interest by moving into the slides when content is to be revealed. You can also change the colors of the arrows and other slide elements to forge your own custom slide designs. 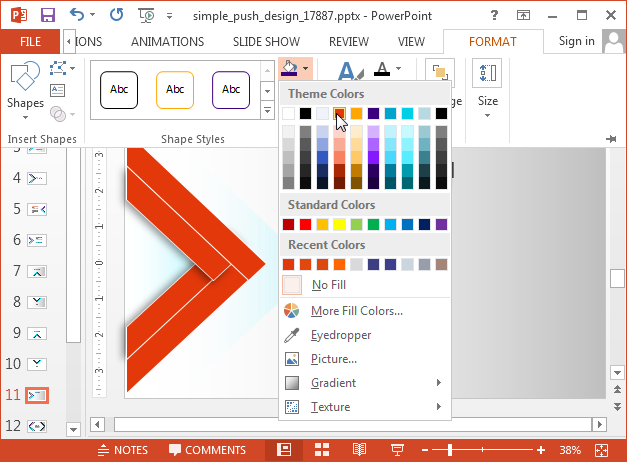 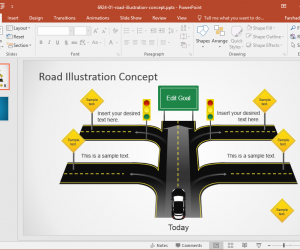 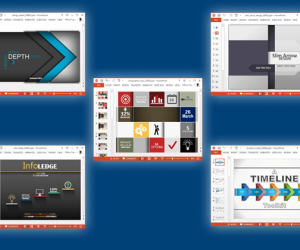 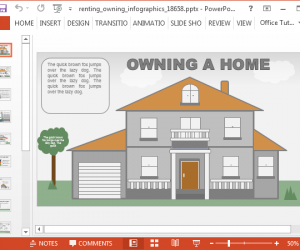 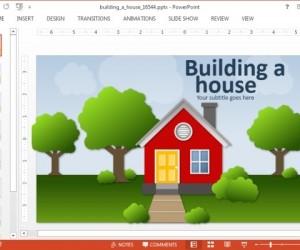 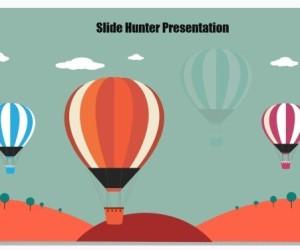 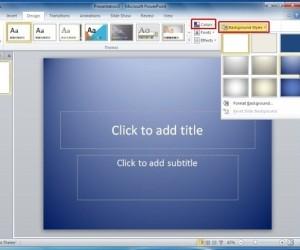 How To Create Cool PowerPoint Backgrounds