Home   Articles   Take 60 Photos Per Second On iPhone With SnappyCam

Take 60 Photos Per Second On iPhone With SnappyCam

It’s interesting to note that some users (including myself), prefer the mobile camera instead of the conventional one. A basic reason for this is the portability the mobile camera provides, but that’s not the only reason. Mobile cameras are rapidly improving quality (such as the 41Megapixel Nokia PureView) and third-party apps seem to add an additional touch of elegance to snaps taken from mobile devices. SnappyCam is one fine iPhone camera app which makes the mobile camera worth using even more.

No More Blur Or Shaky Photos

SnappyCam is a super-fast snap taking machine, which can capture as many as 60 photos per second, at its lowest resolution. While you may not require 60 photos in a single second but having more snaps taken instantly will ensure that you are able to get at least one good snap, where you don’t have blur imagery. Moreover, it can be ideal to take a burst of photos in a single second to create a flip book or photo montage by playing them in a loop or using apps like Lightt. Similarly, you can use these images for your personal projects, such as PowerPoint presentations, blog posts, photography portfolio, etc. 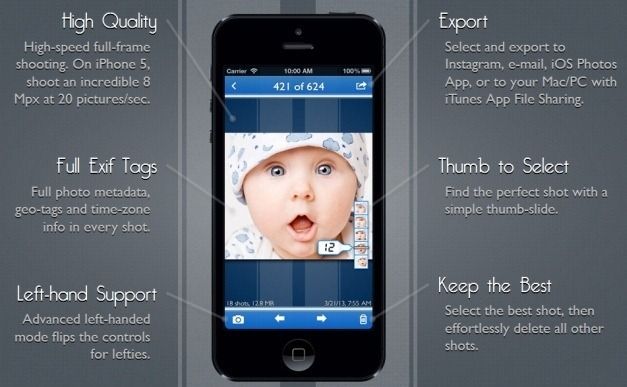 The app also comes with some good controls for taking high quality snaps, such as controls for enabling the flash and the front-facing camera, digital zoom to enlarge a section in the frame, etc. To take high speed snaps, hold the center Shutter button. Before taking a snap, you can also adjust the camera lens and speed of the snaps. 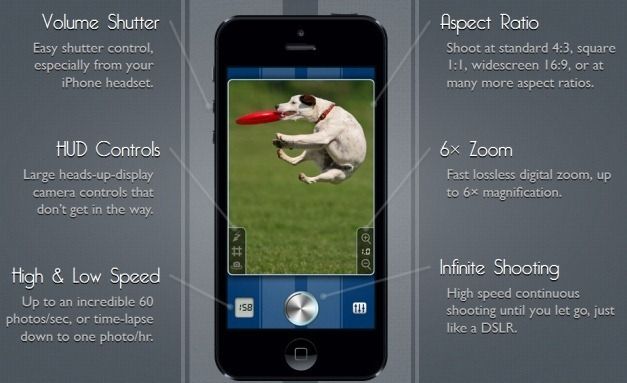 The only thing to watch out for is that although SnappyCam is capable of taking 3600 photos per minute on iPhone 4S and 5, a higher burst of shots will result in a lower quality of photos. 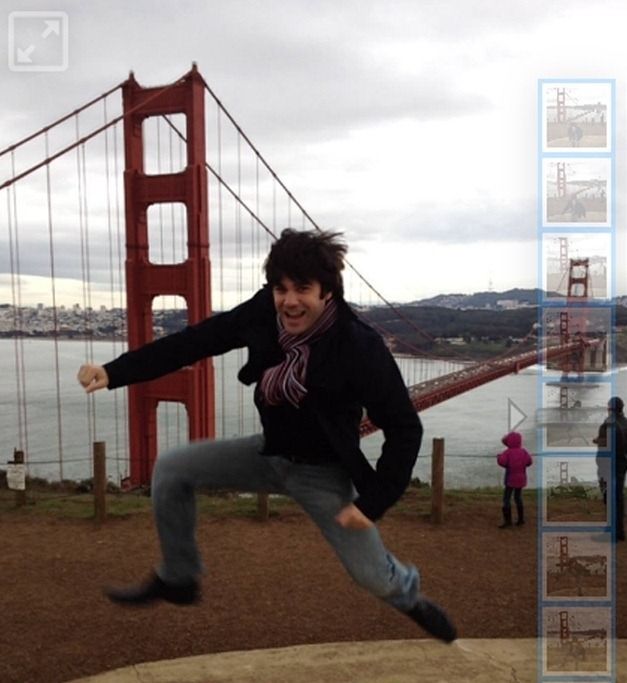 SnappyCam works with iOS devices with iOS 4.2 or later, however, the photo burst capabilities vary according to device and iOS version. See more details from the link given below. SnappyCam can be installed on: 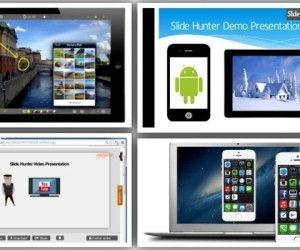 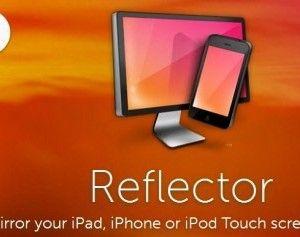 Record iOS Screen From PC Or Mac With Reflector 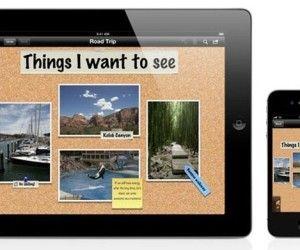 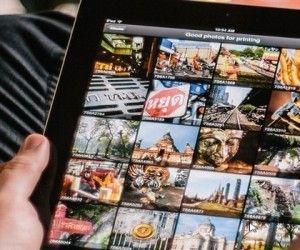 Picturelife: Free Cloud Storage Service To Save And Organize Pictures 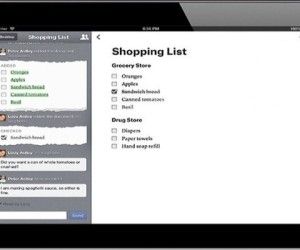 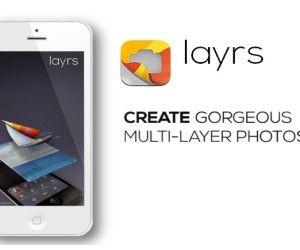