The American politics or more specifically, the politics of the United States of America resolves around two mainstream political parties. The Republicans and Democrats make up for the majority vote bank in the country and have been locked in a bitter rivalry since decades. If you wish to create a PowerPoint around the political landscape of American Politics, then the American Politics PowerPoint Template can help you compare the Elephant and the Donkey in detail.

Compare the Republicans and Democrats

For side by side comparison, there are a wide range of slides that you can refer to. These come with not only content layouts but with designs that you can easily transform into infographics. The sample slides provide editable slide objects which can be moved around with drag and drop. Hence, you can make your own slides using little effort.

Slides Dedicated to Each Political Party

Icons of Democratic and Republican Party

The icons slide provides useful icons for both the Democratic and Republican party to help you design your slides. Just copy these icons and use them as you like within your slides. You can also make use of this icons slide for creating an infographic for depicting the vote bank for each political party.

There are 10 sample slides in this template, each with editable layouts and clipart that you can copy for reuse. 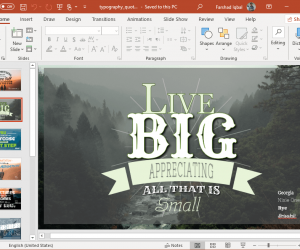 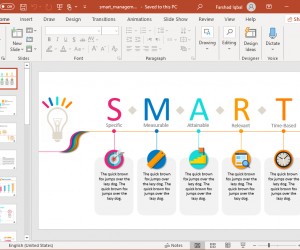 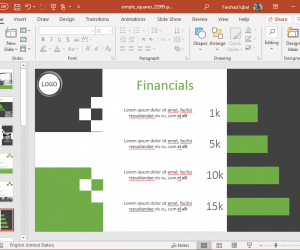 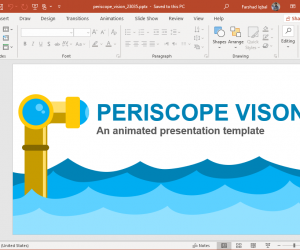