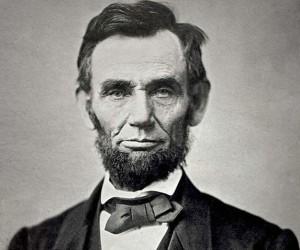 Some Famous Speeches By Abraham Lincoln

Regarded by many people as the greatest president of the United States of America, Abraham Lincoln has made many great speeches and was considered an eloquent speaker. Lincoln is noted for his views on equality, abolishment of slavery and his leadership of the United States during its most trying time, that is, the American Civil […] 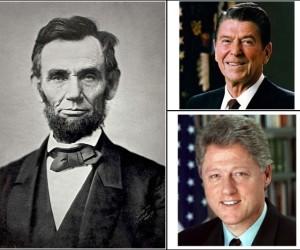 An Analysis Of Public Speaking Styles Of Former US Presidents

It is said that your way of speaking can win millions of hearts. And, the saying goes extremely true in case of Ronald Reagan, who was entitled as “the great communicator”. But, have you ever given thought to what actually made his speeches a benchmark for other speakers.