Want to lighten up the mood at a party or official event with a game of Jeopardy? We have just the PowerPoint Templates you need to play the Jeopardy Game just like you see it on TV.

With over 60 awesome slides, you can use this Jeopardy game template to conduct your own session of the famous game with the aid of slides designed like a question/answer board.

If by any chance you find yourself at a loss to setup the slides, simply refer to the instructions given within the template to easily setup your Jeopardy game board. This animated Jeopardy game template is compatible with:

This is an animated template for PowerPoint with 8 interconnected, interactive panels, linked to a slide. With these 8 connected slides and 8 panel buttons you can switch between slides instantly, in a click. This can help you setup a Jeopardy game contest with ease. You can find out more about the use of this template from our Review of 8 Panels Toolkit for PowerPoint. This template is supported by: You can also make use of this animated template for making your own game board in PowerPoint to play the Jeopardy game. You can hide answers and reveal them only after the contestant has answered the question. The template comes with basic instructions to help you setup your game board.

If you are looking to create a single slide with a clipart image that can serve as a game board, you can use this Game Board clipart and add text boxes to depict a game show like slide for your audience. 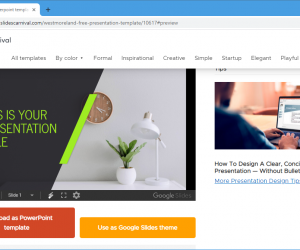 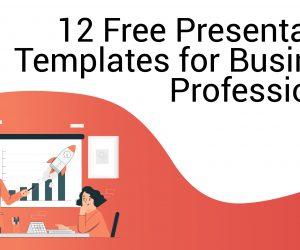 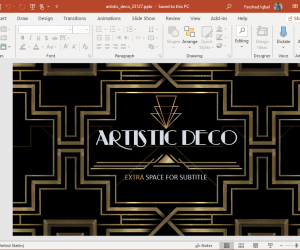